Scenes of Alsace come to the forefront when walking into our upper east side corner jewel. From the curved zinc bar decorated with suspended antique seltzer bottles, to our colorfully tiled floors; our cozy restaurant evokes the essence of Alsace at every turn.

Third generation chef who hails from France, Philippe Roussel was introduced to the culinary world by his father, a chef and restaurateur. Philippe attended the École Hôtelière in Rennes, then started his career apprenticeship at Le Lion d’Or in Liffre, France before moving to the three-star Michelin restaurant, Troisgros, in Roanne, where he worked under Great Chef Michel Troisgros. While waiting for a chef de partie position at Michel Guérard’s Les Prés d’Eugénie in 1986, Great Chef Daniel Boulud invited him to work at that position at Le Regence in the Hôtel Plaza Athénée in New York City. Soon after, Chef Guérard requested that Chef Roussel return to France and work under him, which he did.

In 1988, he was invited to be sous chef at Windows on the World in New York’s World Trade Center, and in 1991 he accepted the position of Executive Chef at La Metairie. Two years later, the Great Chefs television crew showed up to tape Chef Roussel at La Metairie for their Great Chefs of America series for the Discovery Channel.

Chef Roussel’s passion for food translates right to his plates with our guests favorites being the Alsatian classics such as rib-sticking Alsatian specialties such as a tarte flambé; crocks of potée Alsacienne swirling with white beans, cabbage, and nuggets of bacon; and big, heavy-artillery items like the famous Alsatian casserole called baeckeoffe.

The breath of our hospitality spills into our beverage program where the depth of our pairing knowledge doesn’t just stop with our celebrated wine list. With over 130 beers in house, our beer sommelier, Justin Fair, has created and curated a list that balances both the rare and imported as well as the artisanal and small-batch from local brewers.

At Cafe d’Alsace we pride ourselves on great service, a unique atmosphere, and a food and beverage program that has created a following that has allowed us to become a staple for foodies and locals alike for over a decade. We look forward to welcoming you to the family soon! 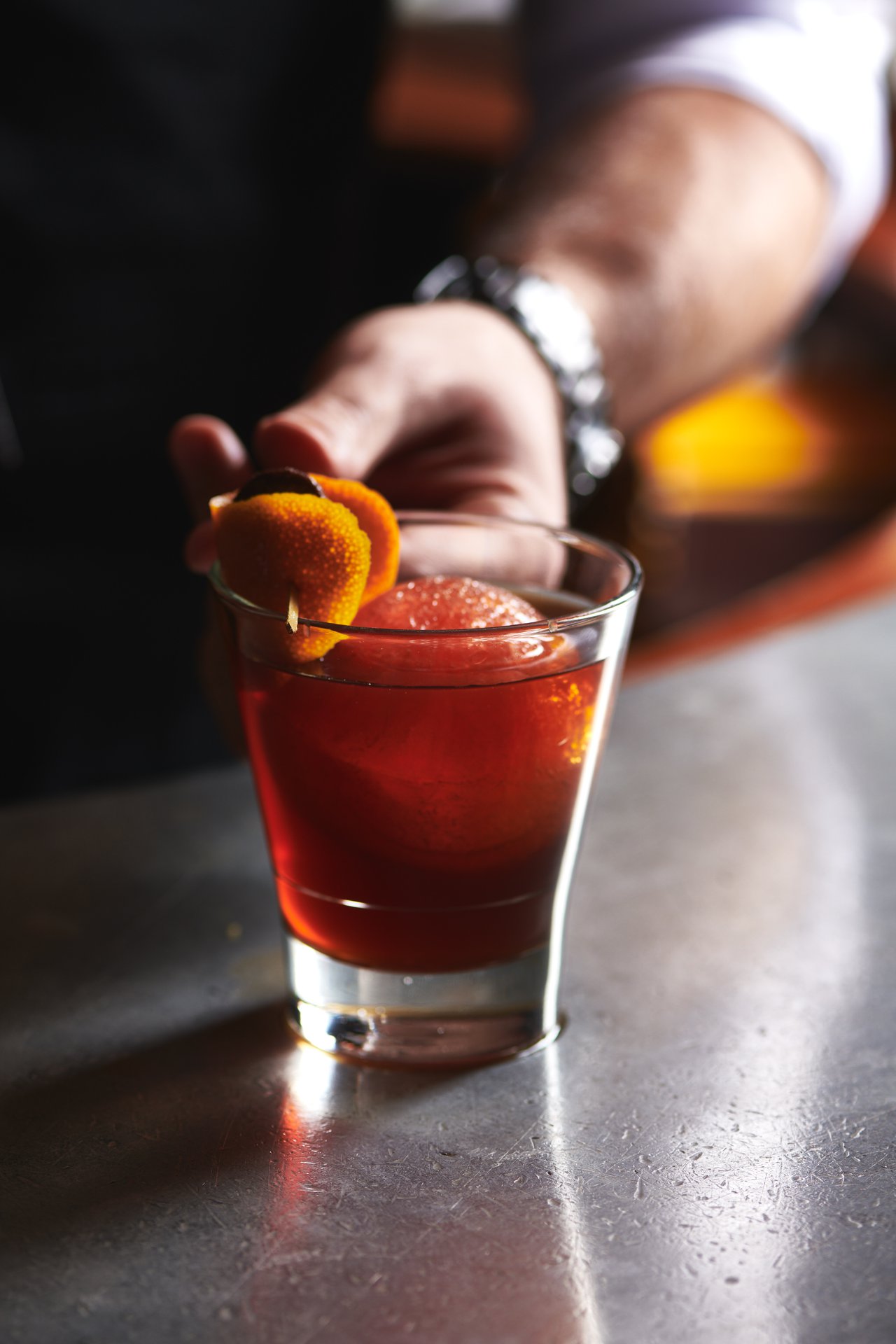 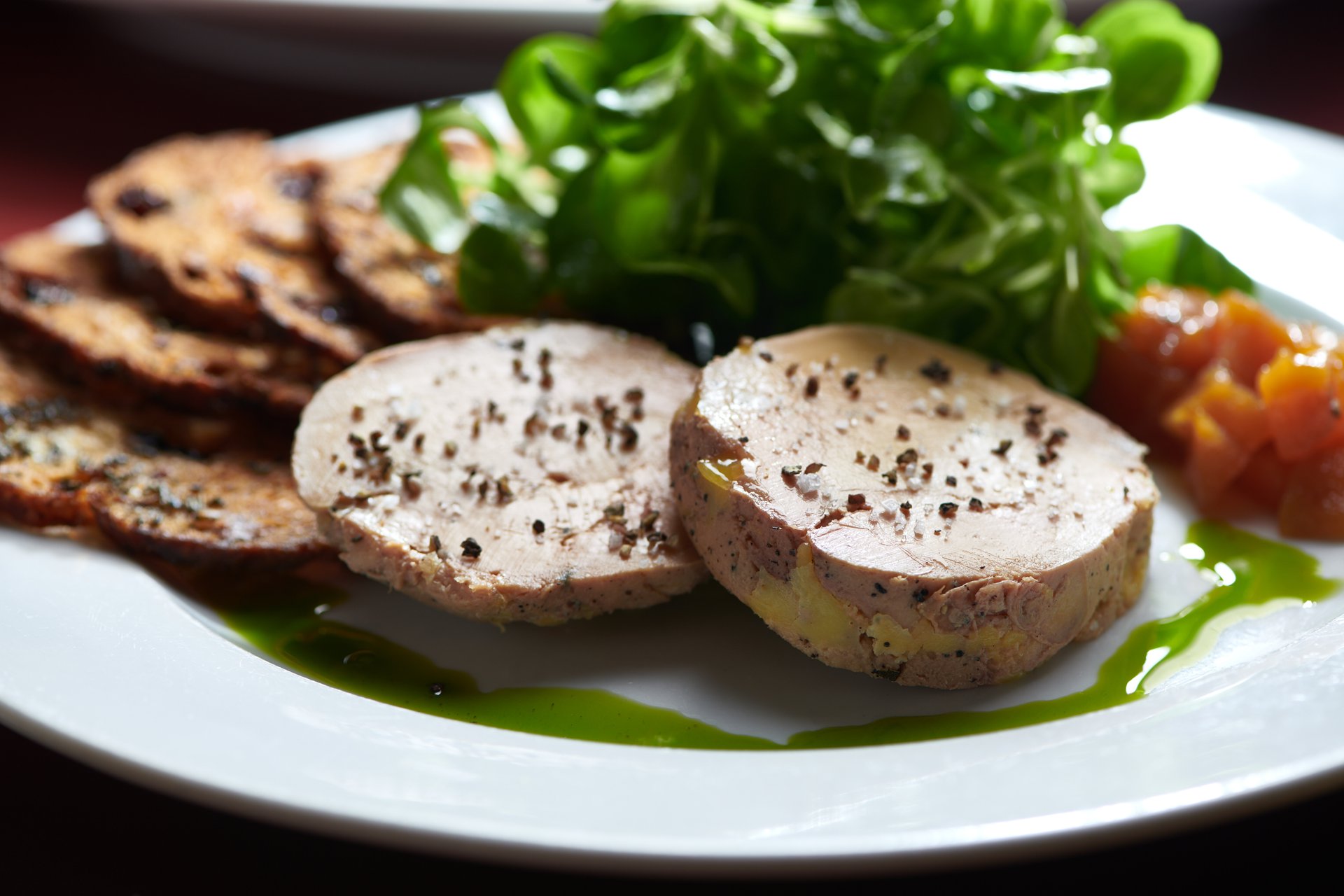 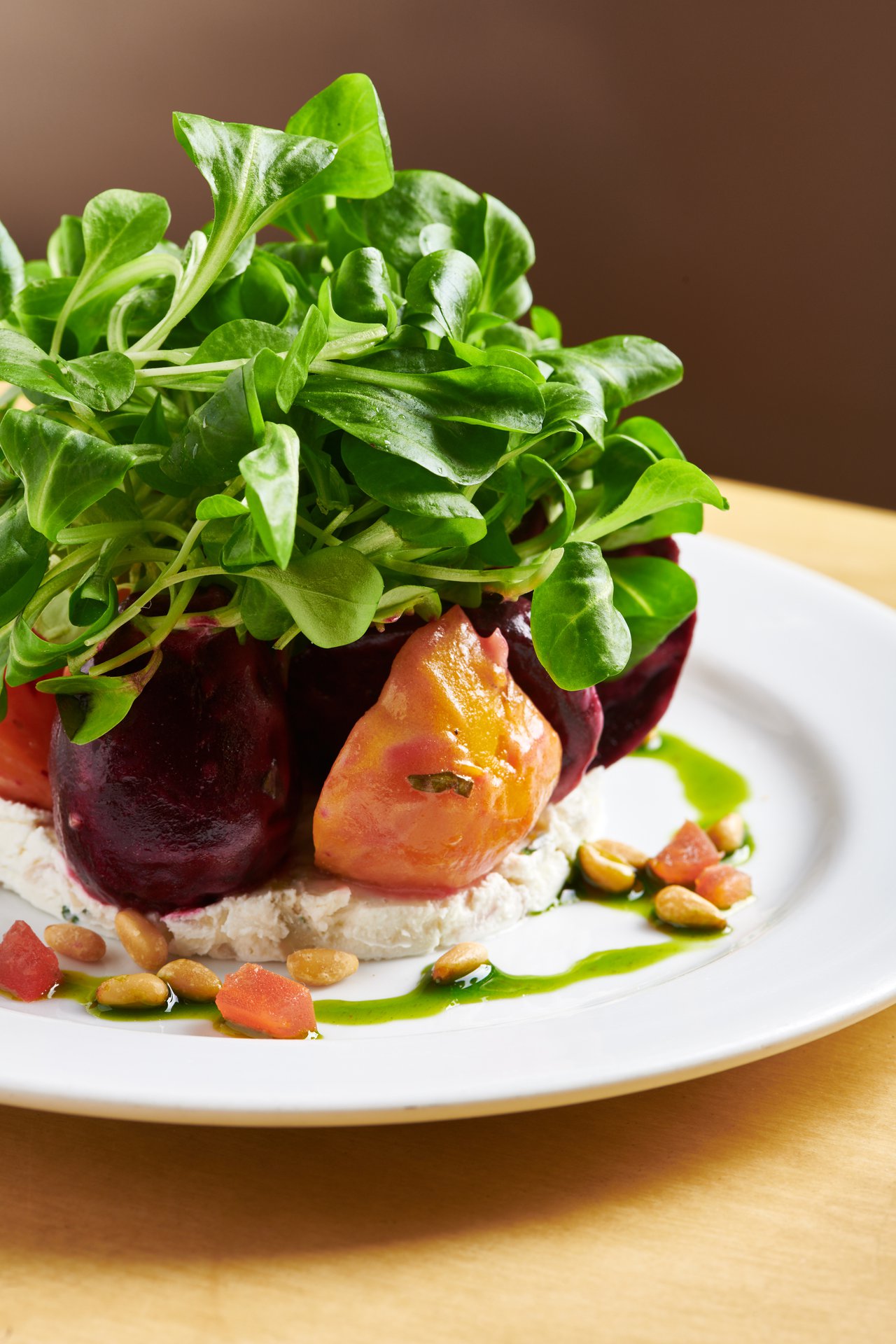 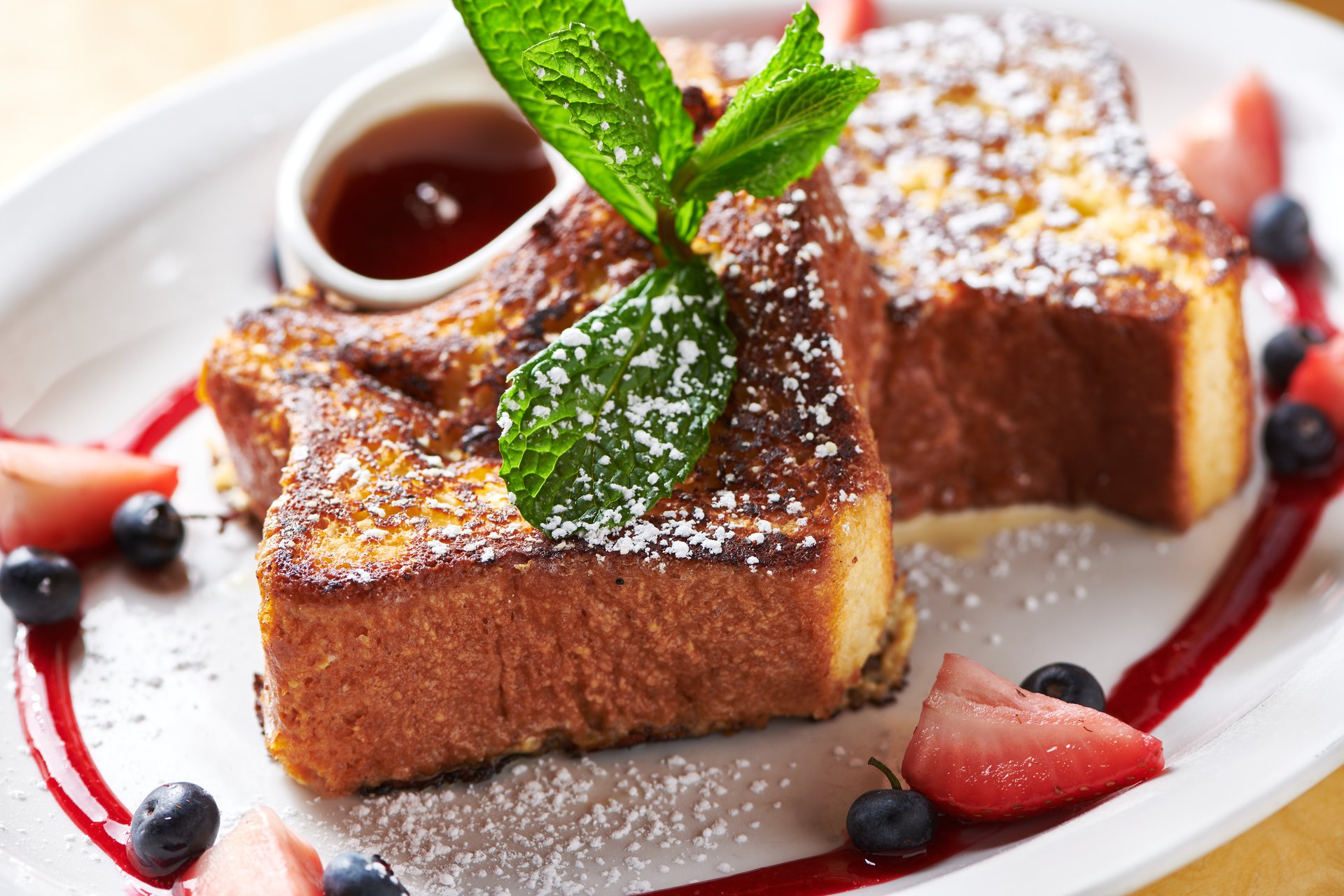 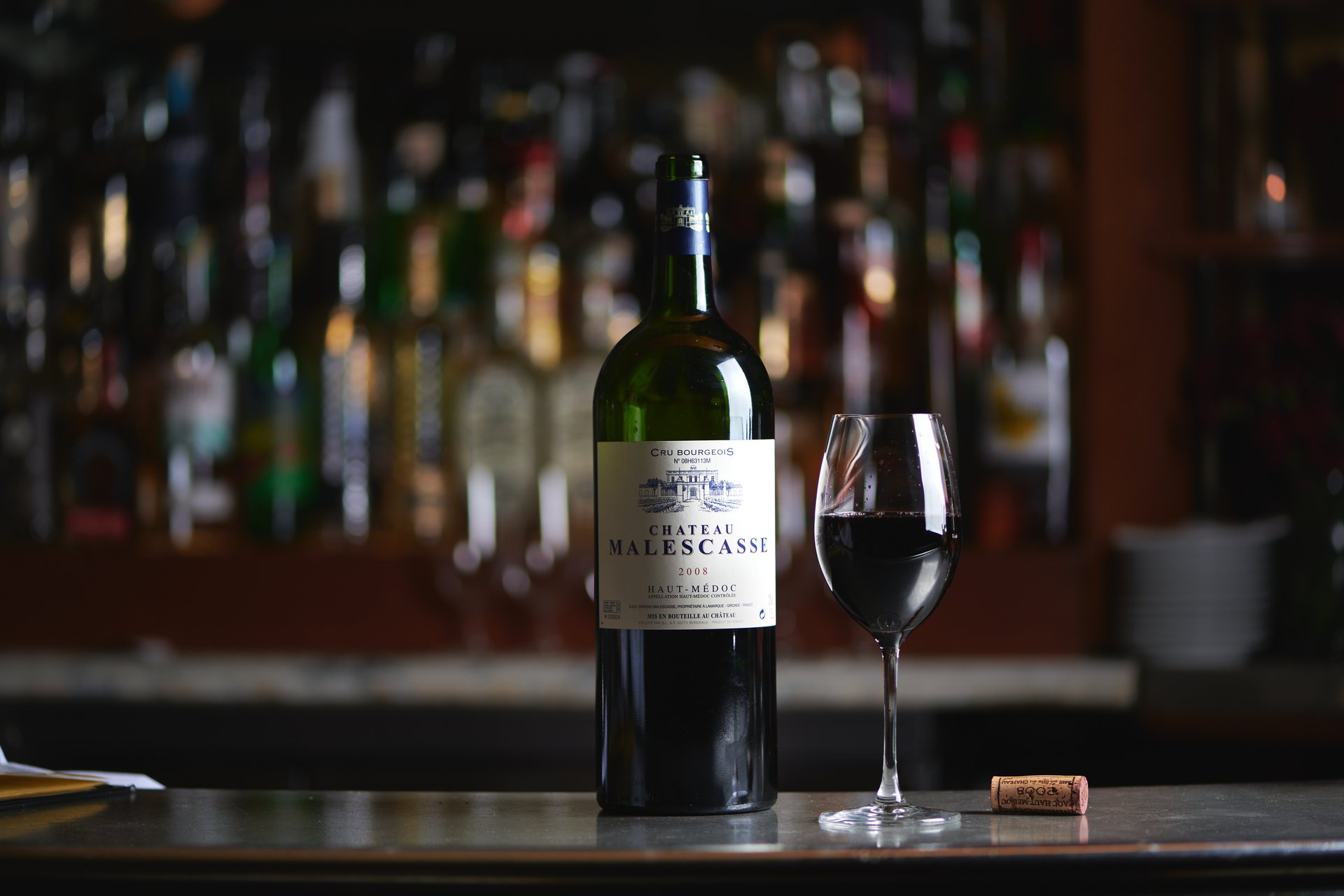